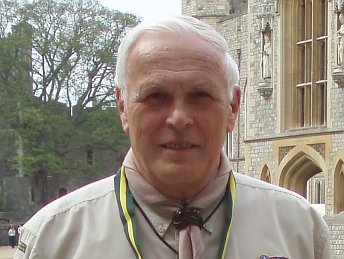 The Scout Group is an autonomous organisation holding its property and equipment and admitting young people to membership subject to the policy and rules of the Scout Association. It is led by the Group Scout Leader and managed by a Group Executive Committee who are responsible for the satisfactory running of the Group.

The Group Executive Committee exists to support the Group Scout Leader in meeting the responsibilities of their appointment.

The Committee is responsible for:

The Scout Group is an educational charity. Members of the Group Executive Committee are the charity trustees of the Scout Group.

The current Trustees are -

Following the Prime Minister’s announcement on 16th March, The Scout Association has taken the decision to suspend all face-to-face Scout meetings, activities and events with immediate effect.  This currently includes the hiring of our marquee and minibus for 2020.

We will continue to monitor and re-evaluate the situation based on the Government and Scout Association guidance, and will keep you all updated about when Scouting can resume.

We hope that all of you, and your families, remain well and look forward to resuming Scouting later in the year.